VINIFICATION: Best quality Albariño grapes Collected in 17 kg boxes, the grapes are processed in the underground wine cellar of the Pazo 3 hours after being harvested. After a cold maceration, the fermentation of the grapes takes place in stainless steel tanks at a controlled temperature. Finalizing the fermentation, the wine proceeds to the aging step with its lees to ﬁnalize the stabilization in cold temperatures, and the ﬁnished wine is bottled. Wine stay 2 months bottled at the winery before going to market.

TASTING NOTES: A clean wine, transparent and natural. Aromas of fruit, ﬂowers…fresh with a good fragance. Ample, long-tasting and proud. Excellent ﬂavor with an aftertaste like nothing else. Pazo de Rubianes has its own unique personality, Top Albariño. 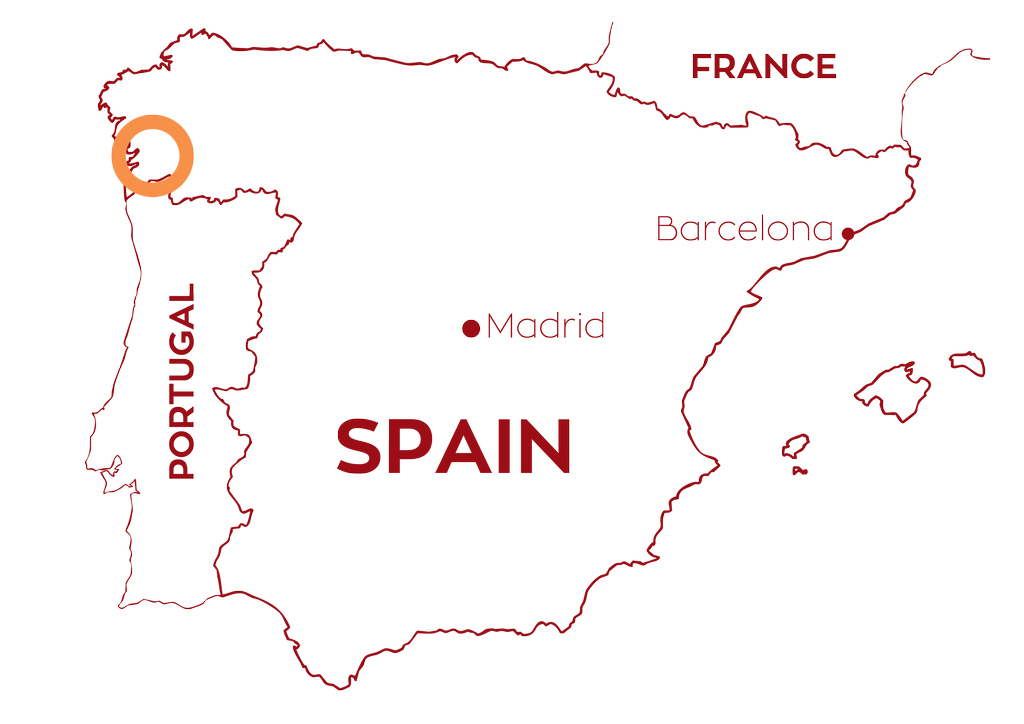 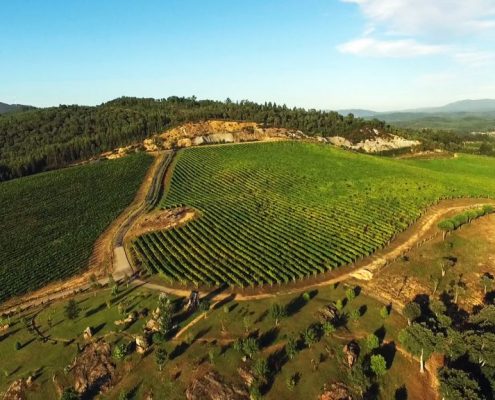 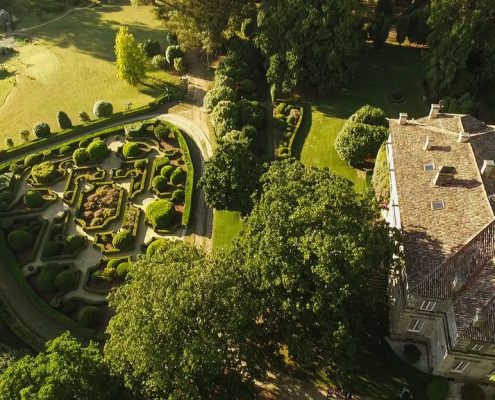 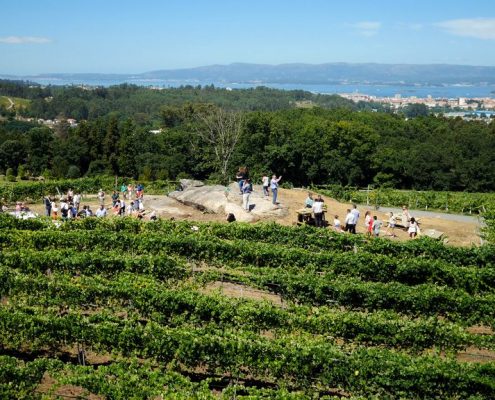 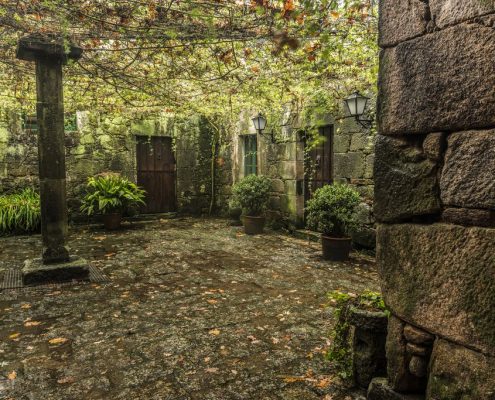 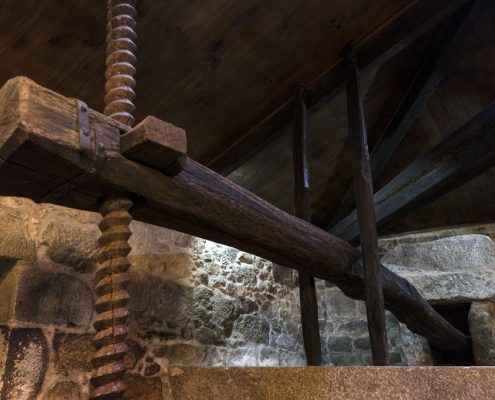 PRODUCER: Declared the International Garden of Excellence in 2014, the Pazo de Rubianes is situated in the Ría (estuary) of Arousa (Pontevedra) and owned by one of the three officially recognized lords in Spain.

The winery is surrounded by a garden focused on the conservation of unique biodiversity, a singular wooded border, and a 25-hectar Albariño vineyard.
The origens of the Pazo (Palace) of Rubianes date back to the Middle Ages, when in 1411 the Caamaño family, owners of the House of Noia, established their ﬁrst residence in the 12th century tower that they owned in Rubianes. 30 years later, in 1441, D. García Caamaño founded the village of García Caamaño, known today as Vilagarcía. It was King Felipe II, at the beginning of the 16th century, who gave the Caamaño family the nobel title of Señorío de Rubianes with Grandeur of Spain, for their service to the Crown, who was Marquess of Vilagarcía.

The grapes are cultivated between camellias and in the environment of the historic garden of Galicia which gives them their unmistakable character. Bathed in the Rías Baixas´ own Atlantic climate, each year the Agronomic Engineer of the Pazo (Guillermo Hermo) and his team complete meticulous work on the ﬁelds to select the plot.