VINIFICATION: Mechanic harvest from the most extensive vineyard in the region of Alt Penedes. Sustainable farming. Made with Trepat and Garnacha from more than 45 years old vines. Fermentation First Fermented in tank over lees for 6 months. Aged Second fermentation in bottle, aged on lees for 12 months. No dosage or added sugar.

TASTING NOTES: With a bright pale pink color and fine abundant bubbles, this cava offers fresh and intense red fruit aromas as well as some exotic notes like grenade. The palate has a light, fresh and fruity attack, the finish is elegant and persistent. 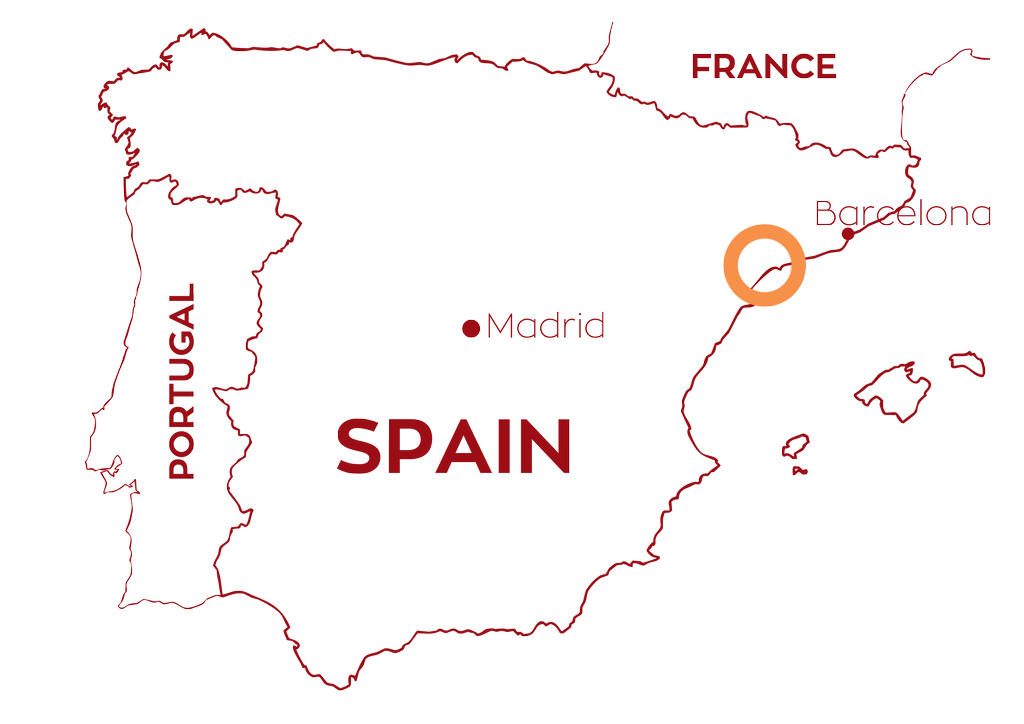 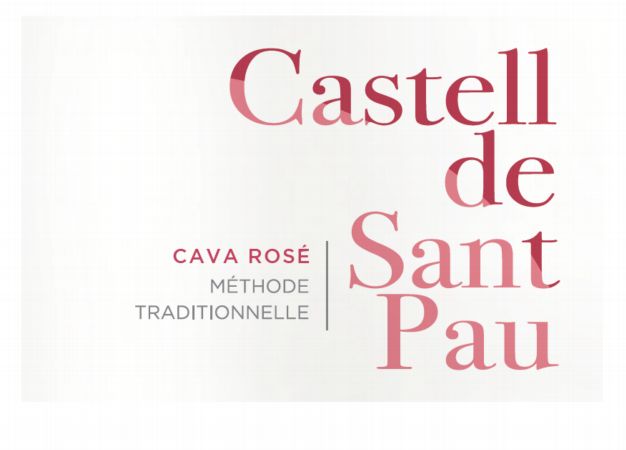 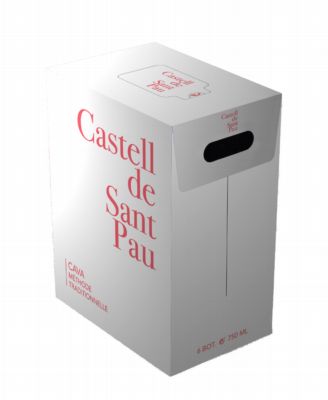 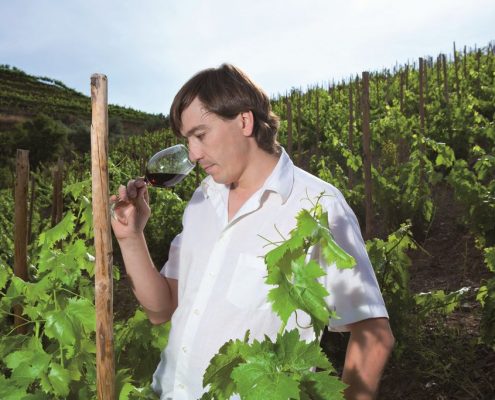 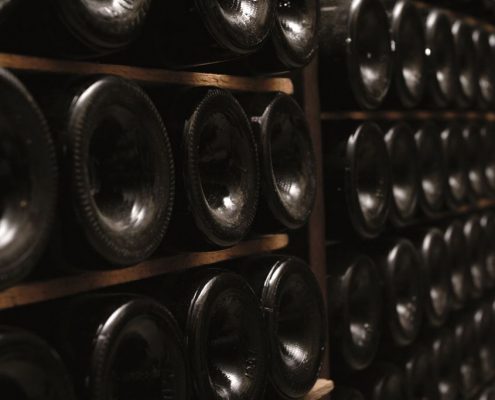 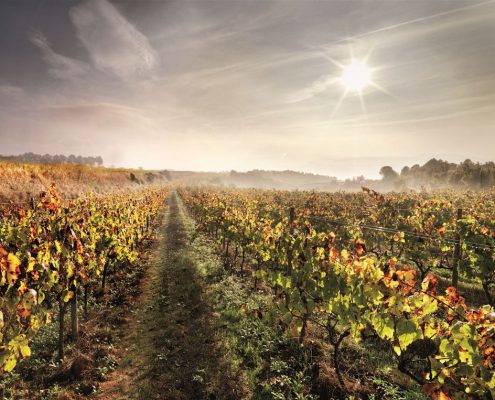 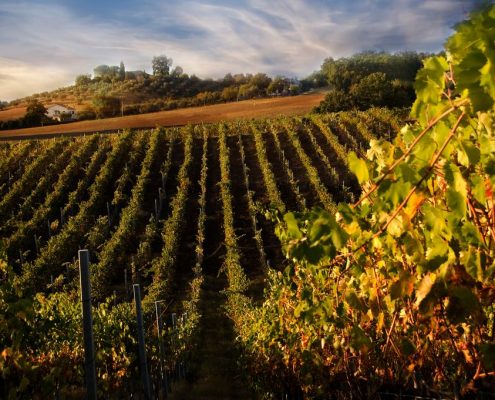 PRODUCER: Since the inception of Cuvée, Eva López noticed a high demand of traditional cava. Thus, she began her search of a real family Estate Cava winery which would produce their own artisan Cava, always keeping in mind the American consumer.

The origins of Maset del Lleó winery goes back to 1777. A great legacy which hast last over time, generation after generation. A legacy where the family’s love for the land and its fruits is evident for all to see. The family has dedicated itself during two centuries to cultivating Cavas offering the tradition and quality of their land. Maset del Lleó winery is situated in the very heart of Alt Penedés, an excellent wine producing area, where the secret of their wines and cavas is produced: namely, the grapes.

THE APPELLATION OF ORIGIN

The Denomination of Origin (D.O.) Cava is located between Barcelona and Tarragona, in an area approximately 80km wide, bordered in the north by the Montserrat Mountains and in the south by the Sitges and Tarragona coast. The composition of the land is varied, ranging from clay-limestone areas to the sandy soil found at different depths where the vines put down their roots. The climate is mild in the winter and hot in the summer, without being too extreme.