GRAPE: Tinto Fino (mass selection of the best vineyards in Ribera), Navarro, Valenciano, Albillo and others.

Fermentation in oak vats and tanks, with native yeasts. 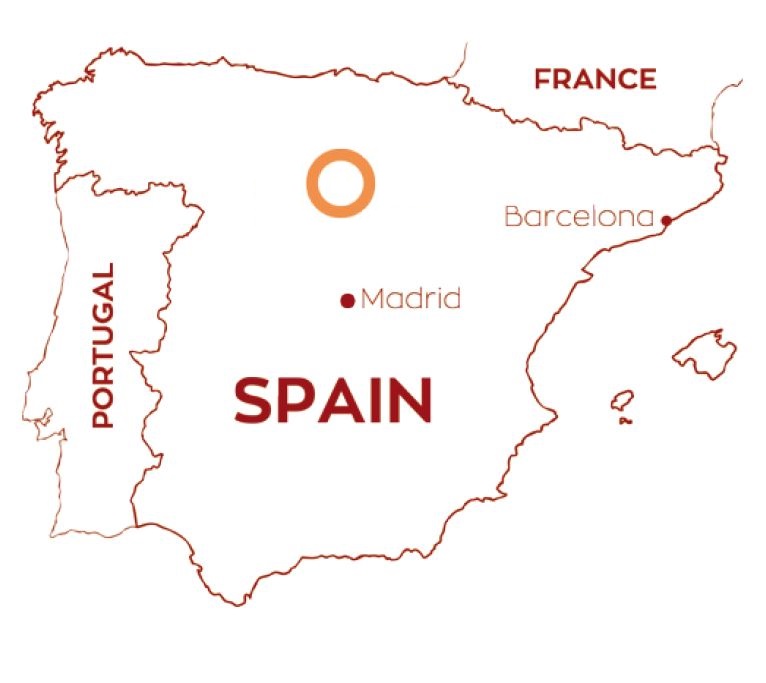 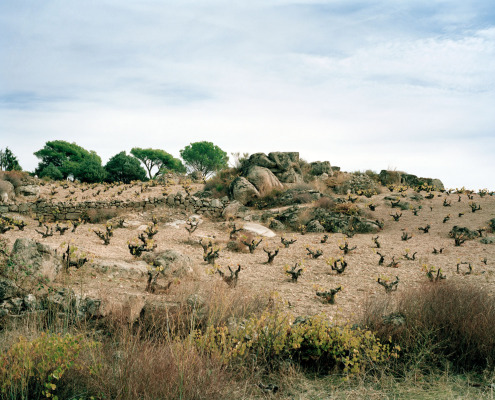 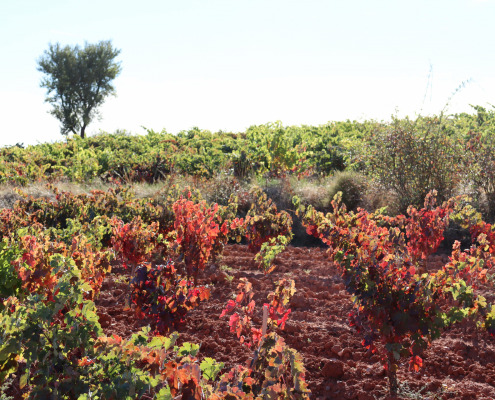 PRODUCER: Since its origin, the main purpose of Compañia de Vinos Telmo Rodriguez  is the use only of native varieties from original areas. This philosophy contrasts with the boom of the implantation of foreign varieties, practically throughout the Spanish vineyard. Another of the initiatives to which the project wants to pay special attention, also from its origins, is the recovery of forgotten vineyards.