VINIFICATION: Hand Harvested, elaborated using a natural fermentation. The skins stay in contact with the juice to extract colour, tannins and flavours for 12 hours. After that the grapes are pressed. The juice ferments in stainless steel vats with a control temperature of 15° C. along 24 days.

TASTING NOTES: Deep cherry color wine with a lot of glint showing a perfect balance. There is a complex bouquet of ripe berries and fine toasty oak with hints of coffee and vanilla. This beautiful structural fruity wine has a good backbone and a lingering finish. 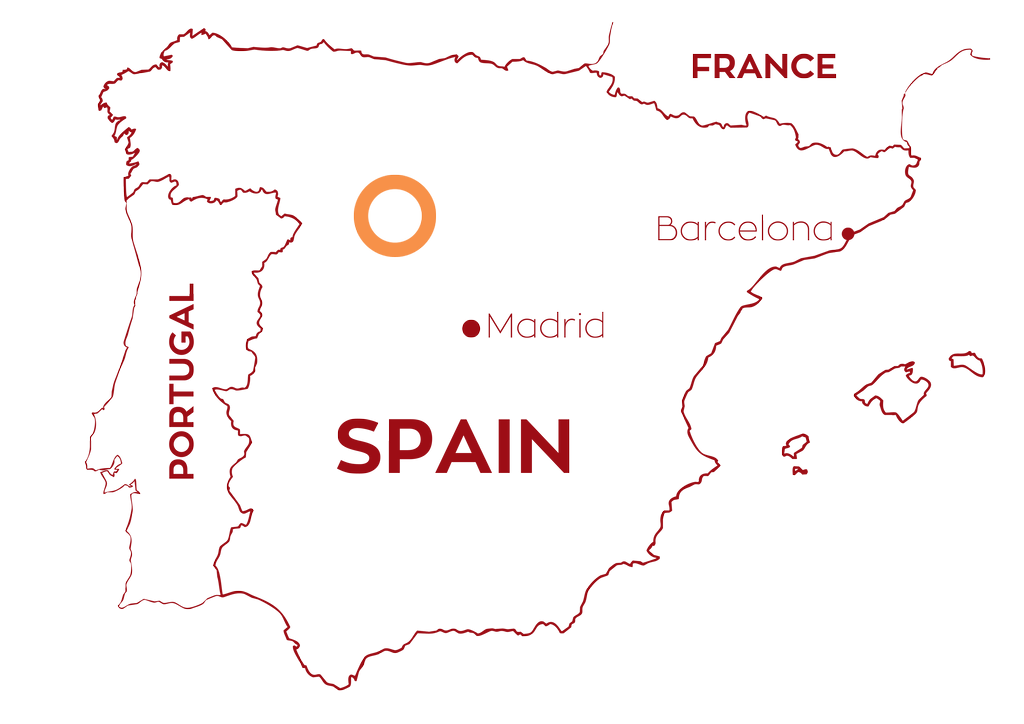 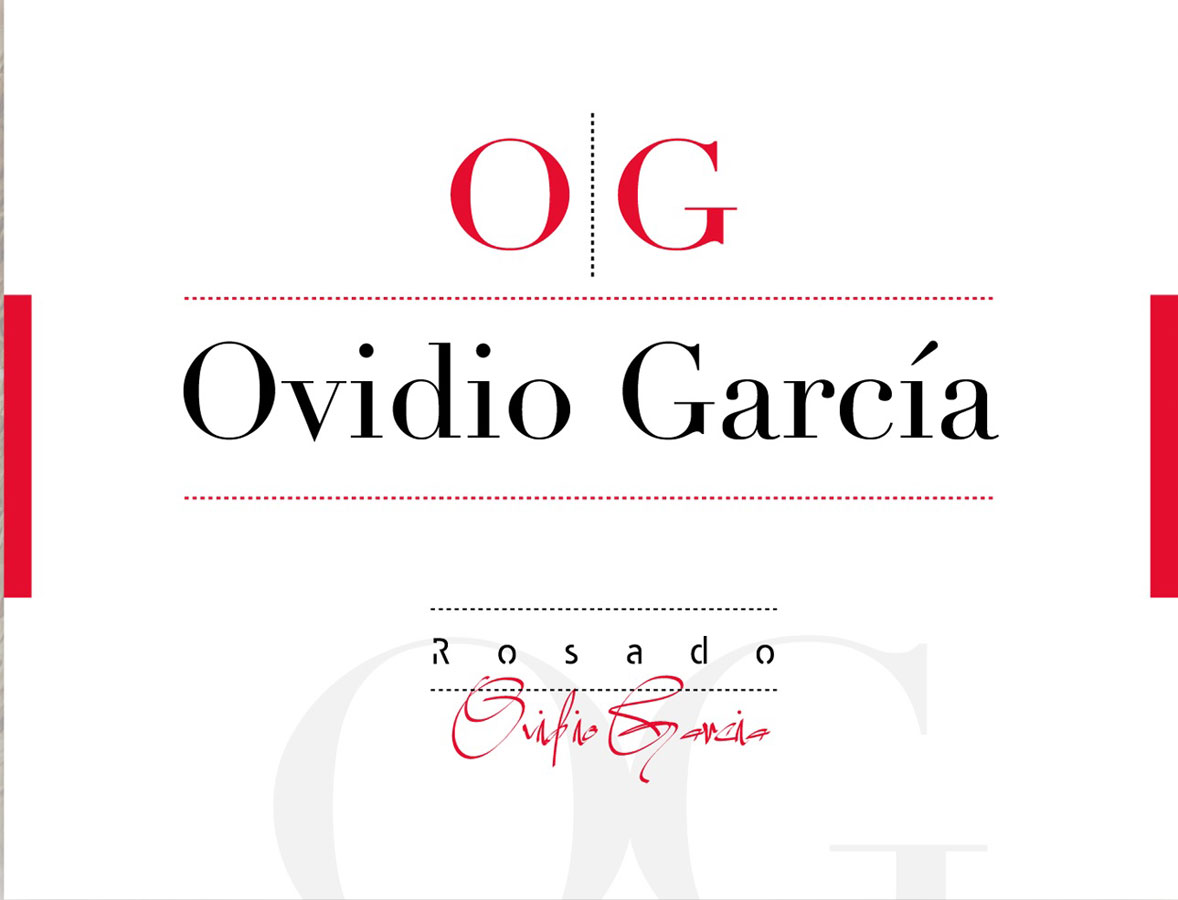 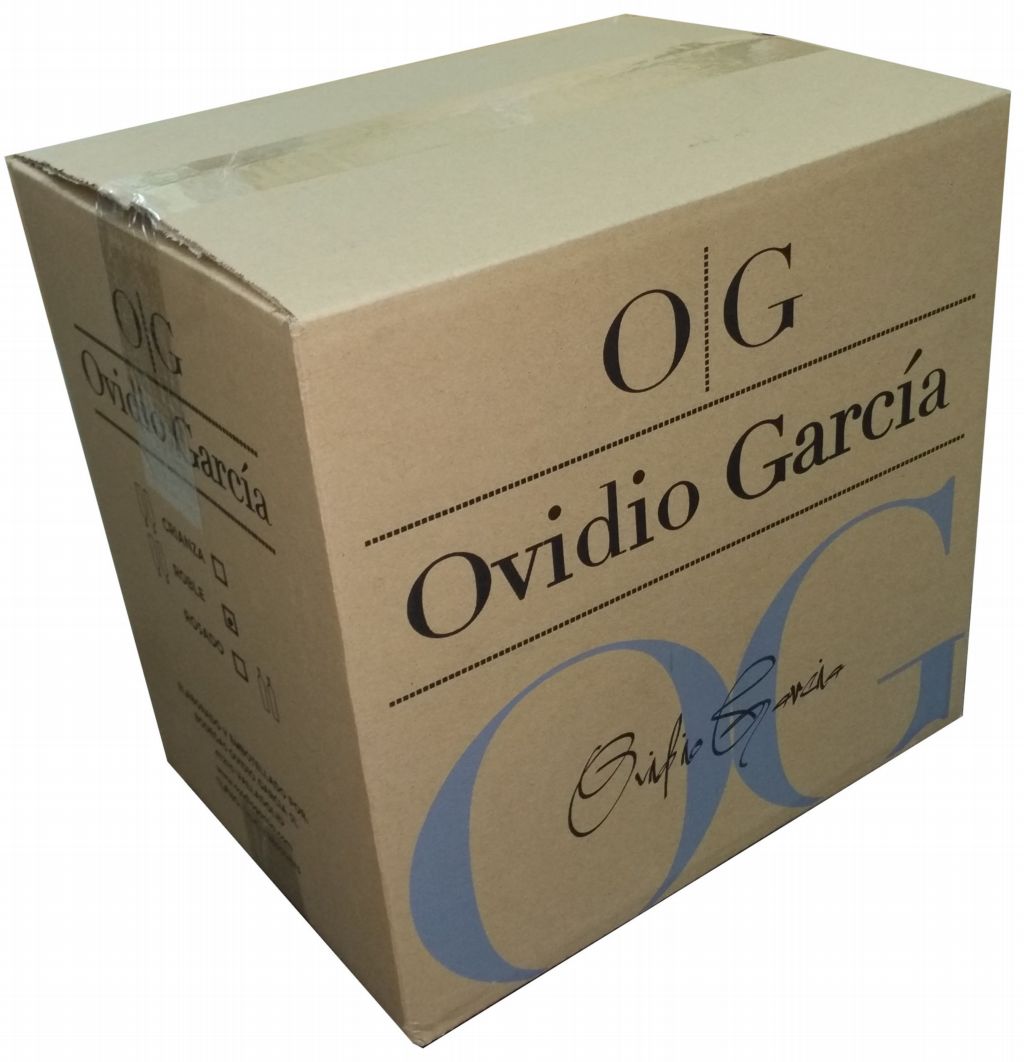 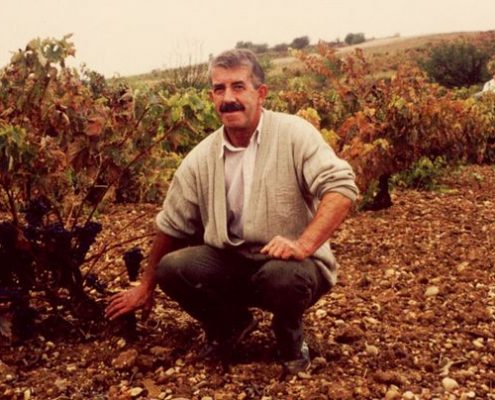 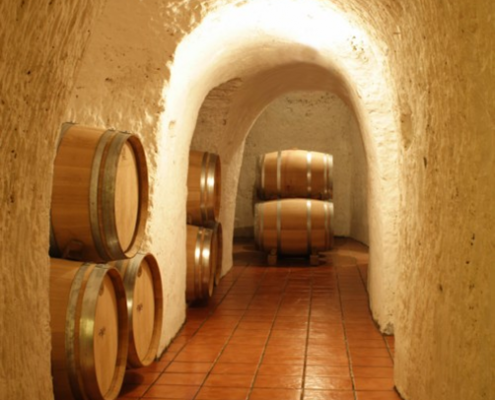 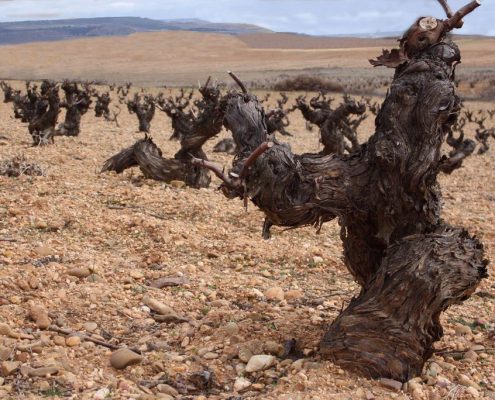 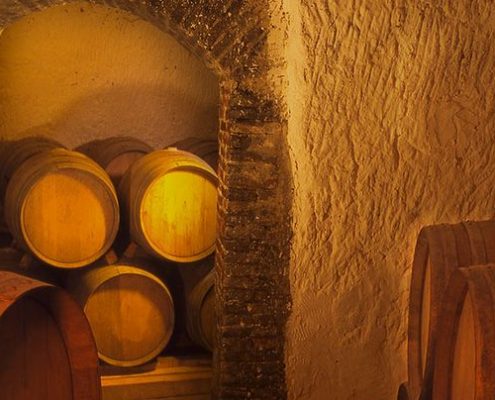 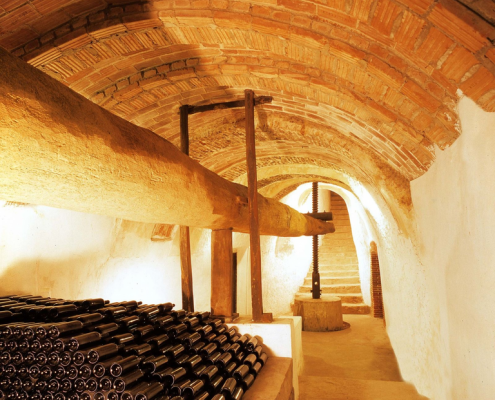 PRODUCER: For centuries, the Ovidio García family has been known for having enviable healthy and quality vineyards. The philosophy of the winery has been to work hard on their old vines which have belonged to the family, from generation to generation.

The winery was founded in 1999, managed nowadays by the three Garcia brothers: Enrique, Alberto and Javier, and of course their father: Mr. Ovidio Garcia.

Alberto García is the actual winemaker. He has been working at the winery for over 25 years, since he was 15 years old, throughout his life. His father is an authentic wine grower and taught him the trade to make the best use of the vineyards and the winery.

The cellar has an underground floor more than 3 centuries old with a new floor on top of that used for elaboration.
The lowest level has several galleries which were made by hand. They are perfect for storing the old wines because they have just the right humidity and temperature.

There is also an old roman press, which was used to press the grapes with a very long thick beam that is about 15 meters long. Now it ispreserved in the winery as a museum piece.

The family owns 18Ha of 60-100 year old vines, which is one of the oldest vineyards you can find in Cigales area. Also, the yield per hectare of Ovidio García is only 5.000 kg/ha, being the legal maximum limits in D.O. Cigales 7.000kg/ha. Their grapes have an incredible intense color and flavor due to the selection made during the pruning. They don´t use any pesticides in their vineyards.