VINIFICATION: Selected by hand, the grapes are fermented in temperature-controlled stainless-steel tanks at 14ºC/57.2ºF to preserve and develop the aromas. This cool fermentation helps us to preserve the intensity of the ripe berry flavours of the Garnacha grapes and the rich peppery spiciness for which our local grapes are famous.

TASTING NOTES: Deep, rich, purplish tones all the way to the rim of the glass. Intense aromas of ripe red berries and a rich peppery spiciness on the nose. Silky-smooth in the mouth with a long-lasting and pleasant aftertaste. 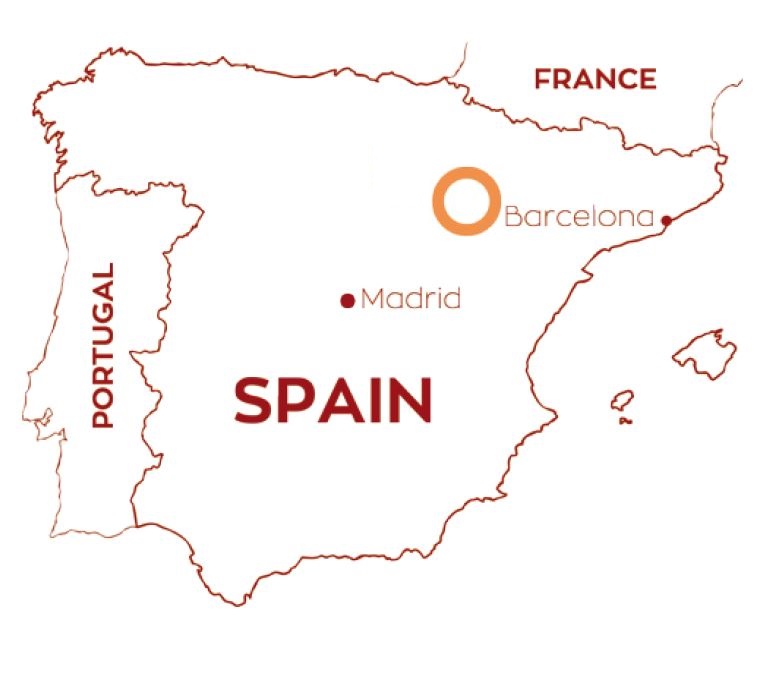 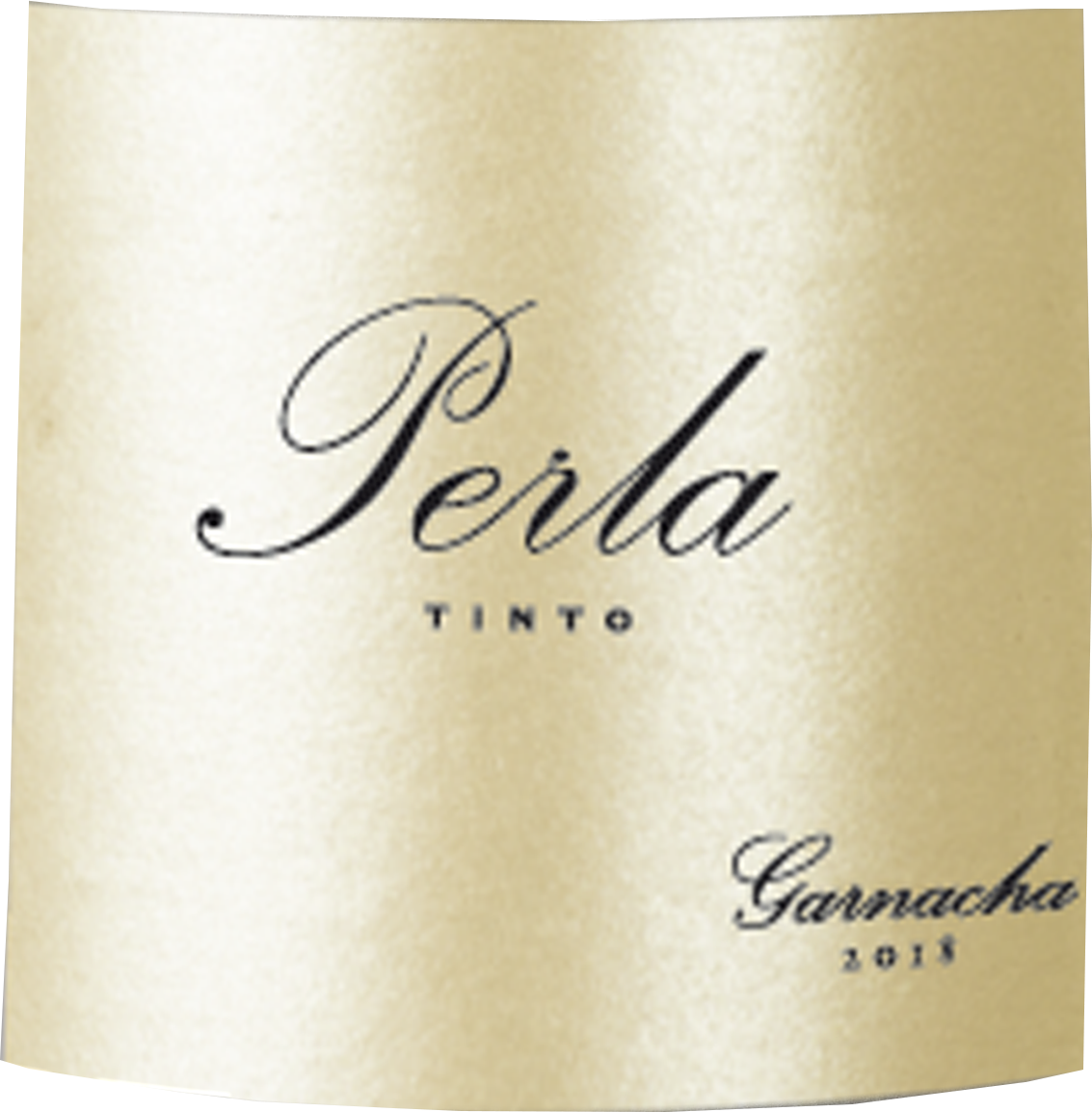 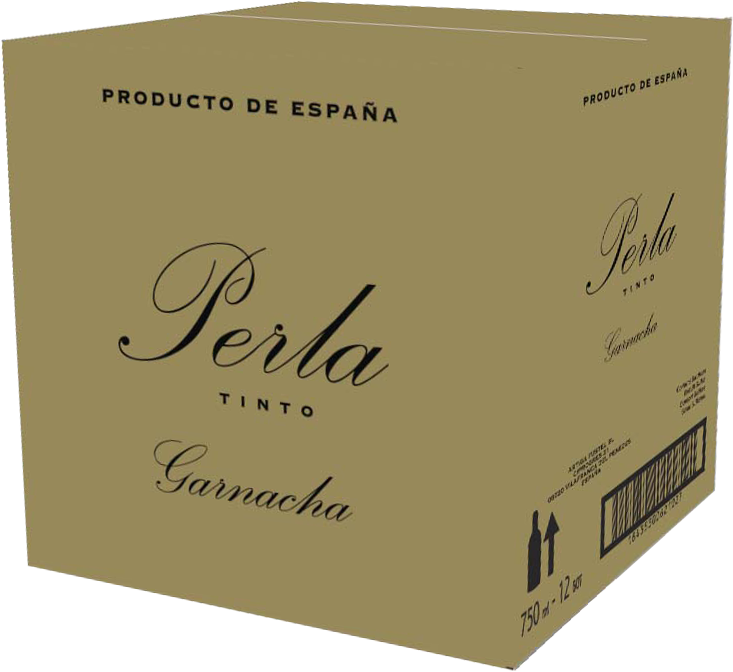 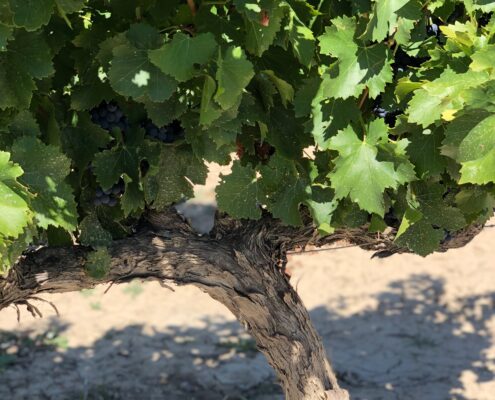 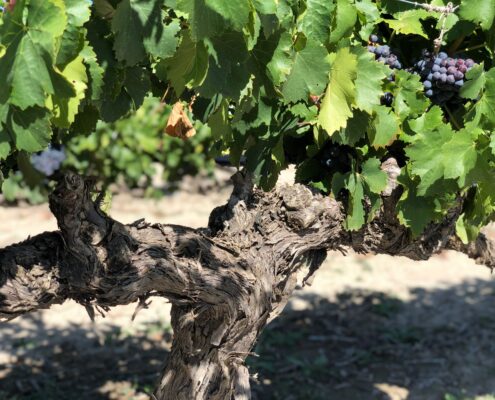 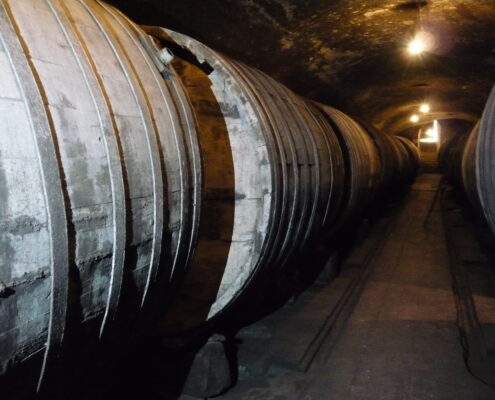 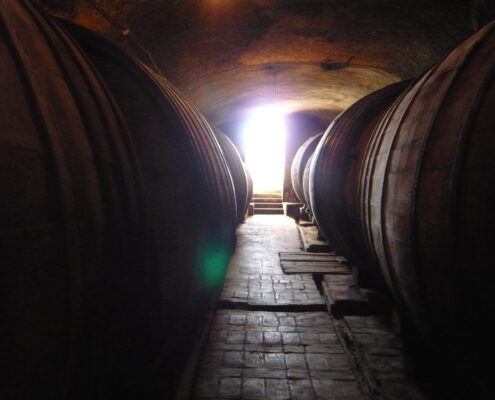 PRODUCER: The oldest vines were planted in 1958 and cover an area of 25 hectares. Planted at a density of approximately 2,500 vines per hectare, The vineyards are situated on the northern slopes of the Moncayo mountain range, in the Spanish province of Aragón. The vines benefit from a unique microclimate of long, hot summers and fiercely cold and dry winters, characterised by the region’s infamous Cierzo wind. Over the centuries, the native Garnacha grapes have grown so well that the appellation is now officially known as the Empire of Garnacha.

Lying in the province of Aragón, around 60 km from Spain’s north-easterly city of Zaragoza, Campo de Borja finds itself in an area of transition between the mountains of the Iberian System and the valley of the Ebro River that runs through the world-renowned Rioja region.

Records of wine-making in this region can be traced back to Roman times, with exports beginning in the medieval period with wine of the Cistercian Monastery of Veruela, situated at the foot of the Sierra de Moncayo Mountain Range.