TASTING NOTES: Ripe red cherry color with garnet-colored rim, dense and opaque. Intense on the nose, exhibits a nice bouquet of candied black fruits and spices like star anise, clove and vanilla blended with slightly toasted nuances from its aging in oak barrels. Lovely in the mouth, meaty and yummy with velvety and sweet tannins, long finish. 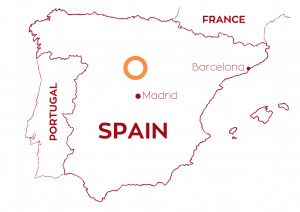 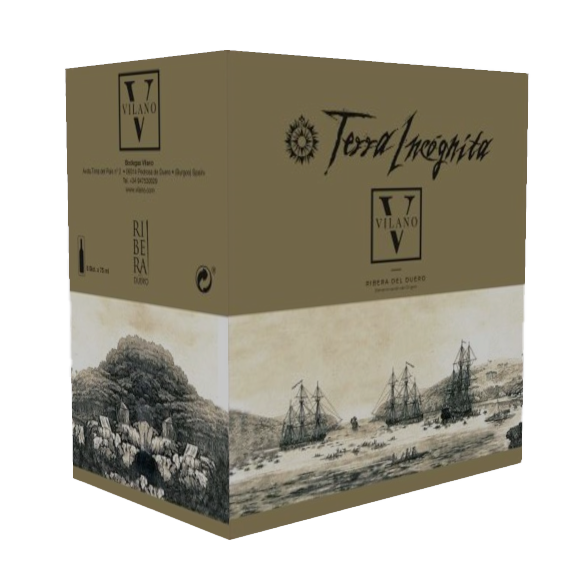 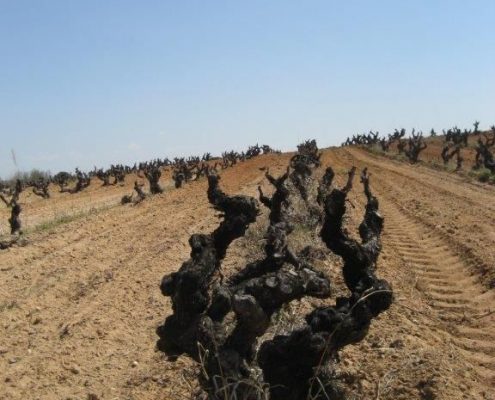 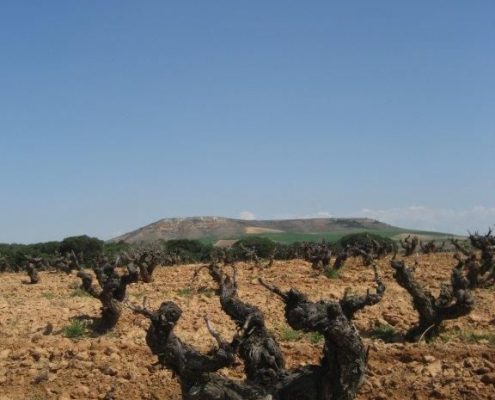 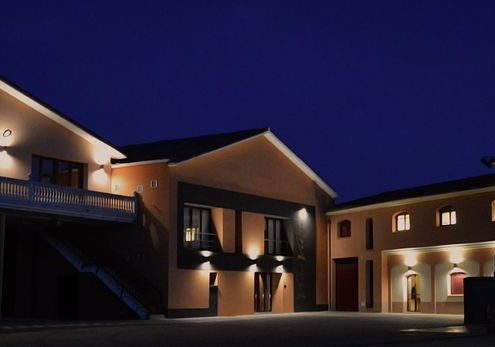 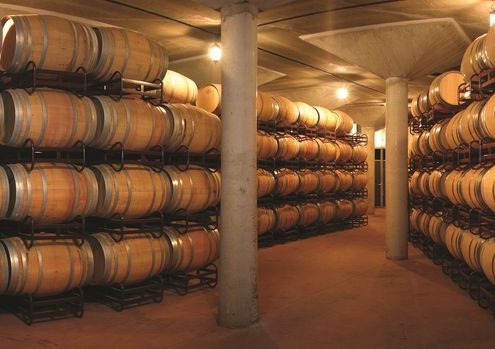 PRODUCER: Eva López knows this winery well. She has been working with them from the beginning. She was captivated by Viña Vilano quality wines average price point and international reviews.

Bodega Viña Vilano is located in the village of Pedrosa de Duero, province of Burgos, internationally regarded as the most privileged wine-growing region within the Designation of Origin of Ribera del Duero, with aged vineyards dating back to its foundation in 1957.

Over the past few years, the winery has installed state-of-the-art wine-making technology and built a cask aging facility that holds American, French and Central European oak casks to produce top qualities of their Viña Vilano range.